Forbidden Vancouver regularly joins Roundhouse Radio for Throwback Thursdays, 98.3 on your radio dial. Follow the links below to hear about our walking tours and find out about some of the stories that inspired them.

Group from Mt Pleasant at Greer’s Beach, 1896. City of Vancouver Archives #Be P98.

A Boozy History of Prohibition in Vancouver 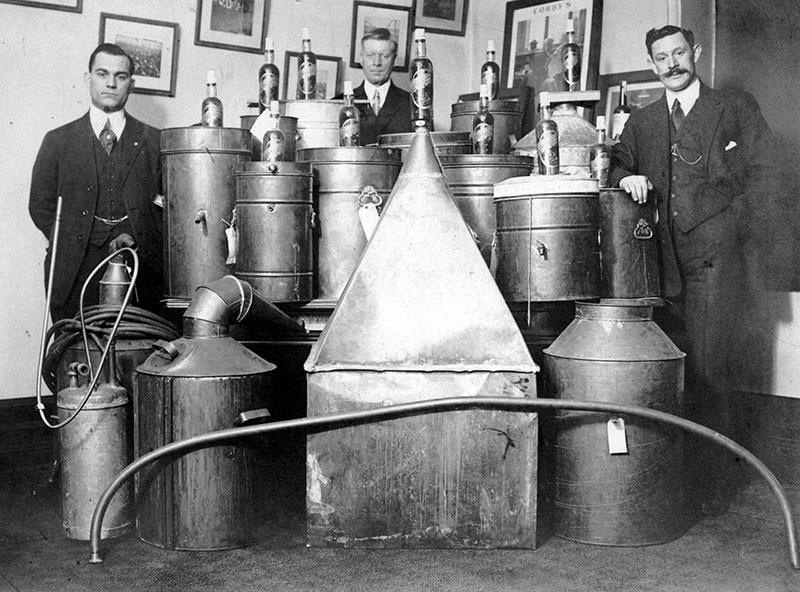 Turns out a lot of people know about American prohibition but don’t realize we banned alcohol three years earlier! Will Woods tells Martin Strong all about it.

Sculptor Charles Marega with one of the lions he made for the Lion’s Gate Bridge in 1938. Photo by AC Kelly, City of Vancouver Archives #1399-400

Will Woods talks about how the Lions Gate Bridge came to be. Who knew there’s a lot of politics that goes into bridge building.

Forbidden Vancouver’s Storyteller-in-Chief Will Woods talks to Martin Strong about the birth of Forbidden Vancouver and its themed tours, including The Forbidden Tour, Secrets of the Penthouse nightclub, Mount Pleasant’s Brewery Creek, and much more.

Will Woods takes on Stanley Park history. Logging the park, the real reason for designating it as a park, evicting Indigenous and other communities that lived there, the war against crows, and where all those grey squirrels came from. Keep an eye out for our brand new Stanley Park tour coming this summer!

The Great Vancouver Fire, the Klondike Gold Rush, the murder of John Bray, and the tragic demise of George Vancouver: Will Woods on the true stories behind the Lost Souls of Gastown.

Alice Bernard’s brothel she had built at 514 Alexander Street in 1912. 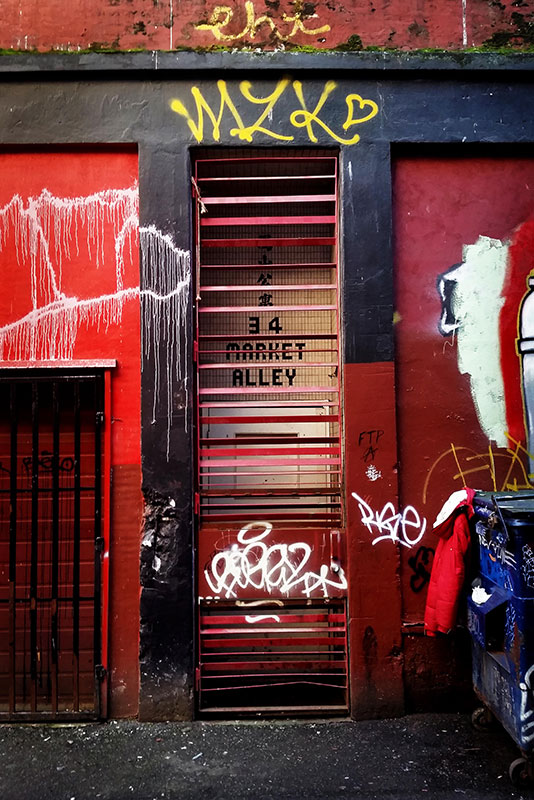 This sign for 34 Market Alley is the only surviving indication that this was once a bustling commercial laneway.