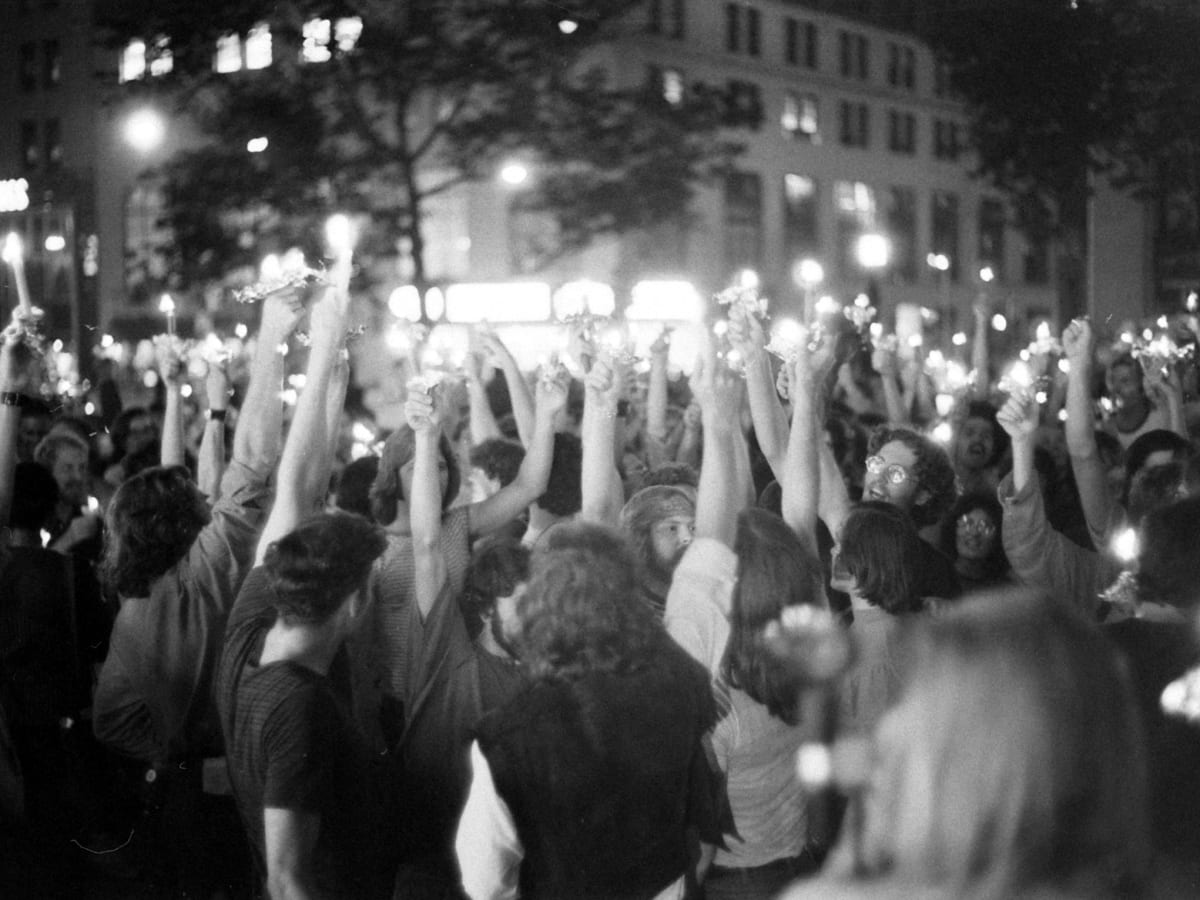 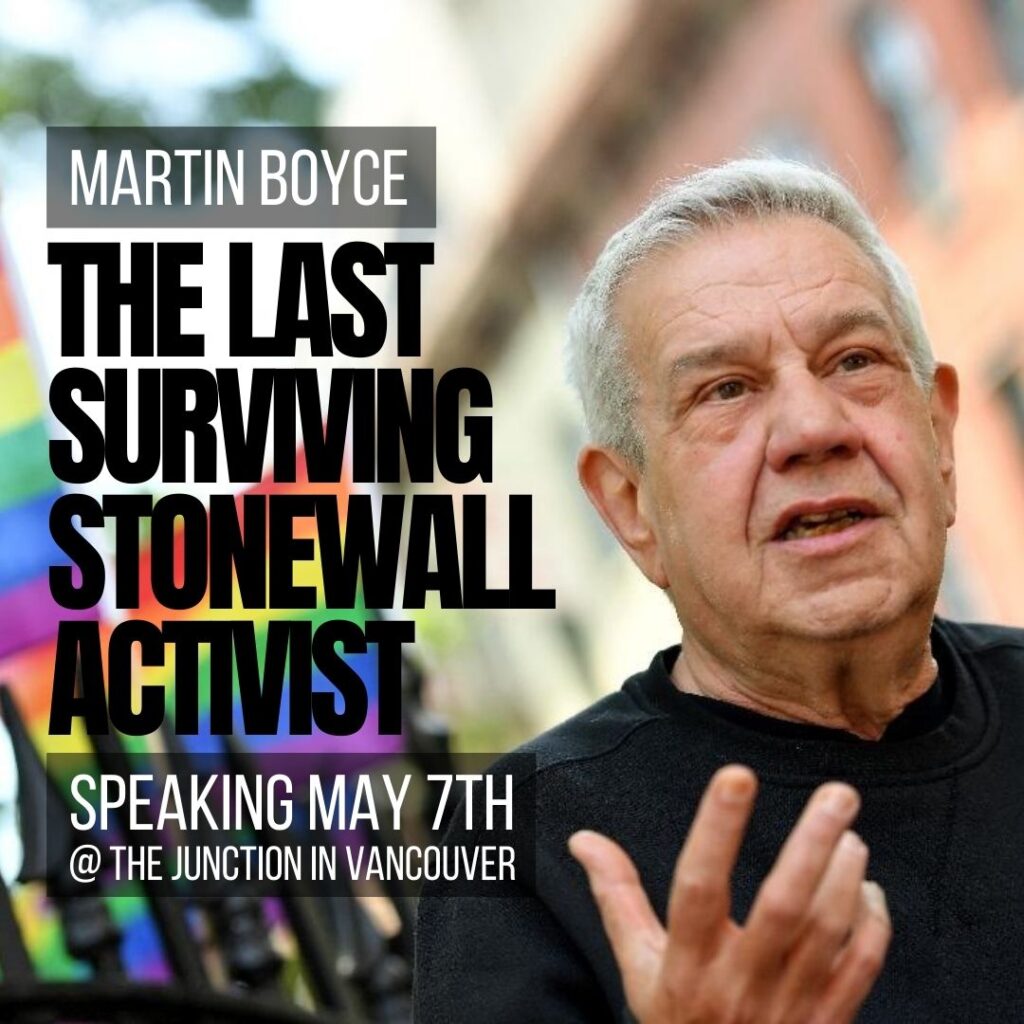 Martin Boyce is a Stonewall Riot activist, sharing his story of one of the most significant queer/trans actions in history. The Stonewall Riots were a series of spontaneous demonstrations by members of the gay community in response to a police raid that began in the early morning hours of June 28, 1969, at the Stonewall Inn in the Greenwich Village neighbourhood of New York City. 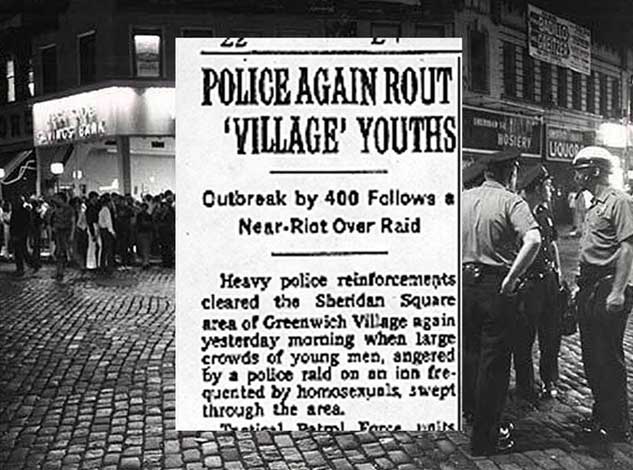 Patrons of the Stonewall, other Village 2SLGBTQIA+ bars, and neighbourhood street people fought back when the police became violent. The riots are widely considered a watershed event that transformed the gay liberation movement and the twentieth-century fight for LGBT rights in Canada and the United States.