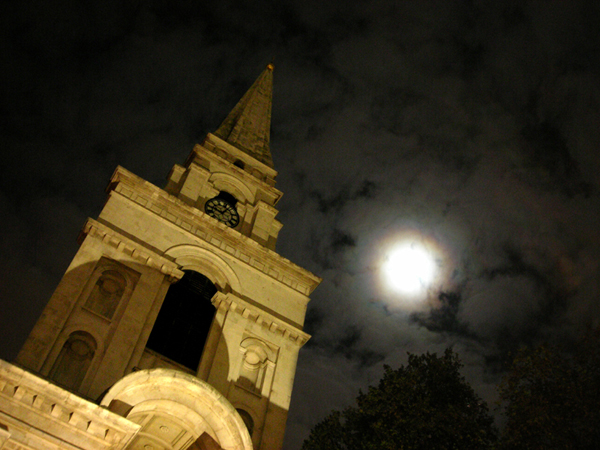 Here at Forbidden Vancouver Walking Tours, we have a rule: Travel to another city? Check out a local walking tour!

We love to travel, and there is no finer way to explore a new city than by walking the mean streets with a professional historian or storyteller as your guide.

Want to travel the Forbidden Vancouver way this summer? You’re in luck! We’ve put together our top 10 walking tours from all around the globe.

Rest assured, if this list were about local walking tours in Canada, our own Forbidden Vancouver Tour would be on it. When you’re done traveling the globe, book a tour with us and learn the secrets of your own city.

In our coveted number 1 spot is Mercat Tour’s Edinburgh Ghost Tour. This tour was one of the biggest inspirations in the creation of Forbidden Vancouver. While Forbidden Vancouver tour Lost Souls of Gastown is not a ghost tour, it was heavily influenced by this tour’s Gothic theatricality.

Not for the faint of heart, the tour is led by guides cloaked in black hoods who reveal the terrifying and true history of what once transpired in the realm beneath the city. We hear about this tour a lot from our guests, many of whom have had real life ghostly experiences on this walk! Even our very own Will Woods said he could feel the hair standing up on the back of his neck! 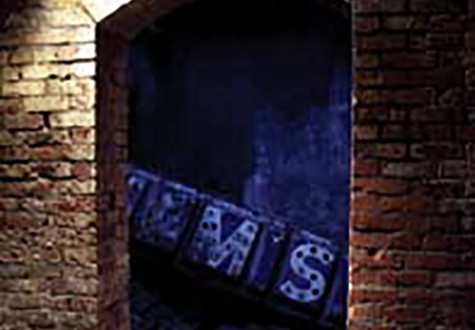 Also a huge inspiration to Forbidden Vancouver, this is a tour thoroughly enjoyed by our guides, and often talked about by our guests.Try it yourself and explore the underground walkways that were once the main sidewalks and storefronts of the city. What caused early Seattle residents to build up and out of this now subterranean waste land? We’re not going to tell you…the 2 hour drive from Vancouver is well worth it to find out.

The Jack The Ripper Tour

Another tour often mentioned to us by our Lost Souls of Gastown guests is the Jack the Ripper tour. Also rooted in Gothic theatricality, this walk is led by Jack the Ripper experts and enthusiasts who take you through the physical locations of these famous murders, and the clues that lead to the murderer himself! If gruesome murder isn’t for you, perhaps you can appreciate this tour’s use of RIPPERVISION – the latest in hand held projectors used to project historic images onto the architecture in front of you. Who know a tour based on Victorian history could be so high tech!? 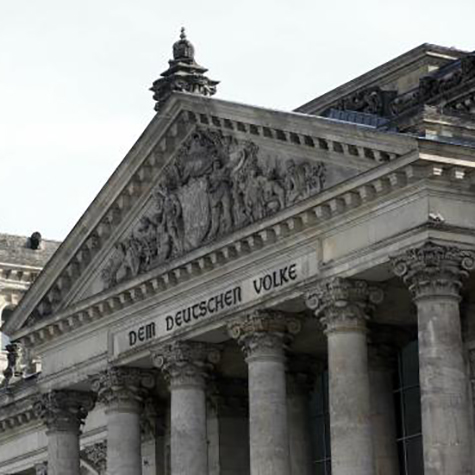 We went on this tour almost a decade ago, and the stories we heard about East and West Berlin haunt us even today. Right from the first stop, our guide had us on his every word as he used storytelling to make integral events come alive. When the tour finished in Alexanderplatz underneath the looming shadow of the TV tower, we felt as if we had been taken back in time. 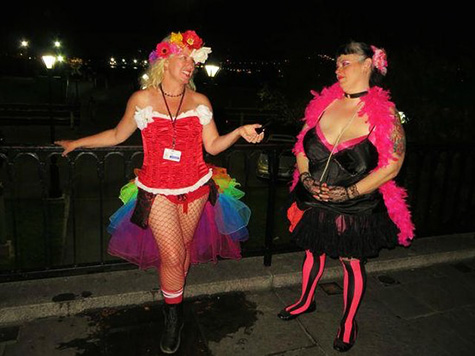 Ok, so we haven’t been to New Orleans yet, but when we do, Two Chicks will be on the agenda. A favourite of Trip Advisor reviewers, Two Chicks walking tours are known for well…the two chicks that run them! Feminist Forbidden Vancouver fully supports a successful business owned by powerful women, and the Two Chicks tour we’re most excited to try is Brothels, Bordellos, and Ladies of the Night.

It starts in Storyville — once the historic red light district of New Orleans — and travels through the French Quarter, where you’ll trace the history of the world’s oldest profession. Rooted in history that shaped the origins of this beloved city, the tour offers a no holds barred history lesson accompanied by a very good time. Bar stops are advertised along the way, where guests are permitted to pick up an infamous New Orleans “To Go Cup” (At $29 US per person, drinks are not included in the price of the tour.) 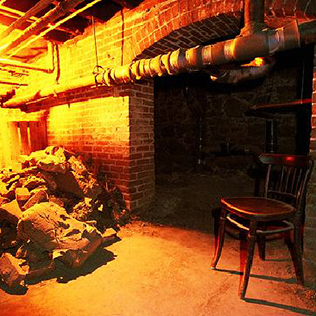 We’ve yet to meet a person who doesn’t love Portland, and the gang at Forbidden Vancouver is no exception! We loved exploring this quirky one of a kind city on Underground Portland. Advertised as exposing, “All the terrible, horrible, no good, very bad things from Portland’s past”, this tour is a long lost relative of the Forbidden Vancouver tour, The Forbidden Tour. Not only do you get to go underground on this tour, you also get to explore Old Town and Chinatown, all the while hearing the tales of Portland’s sordid past. An awesome way to experience the historic quirks of the city! 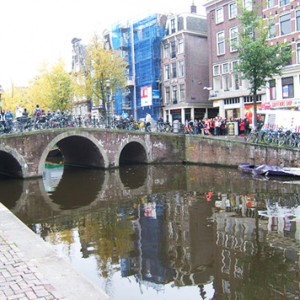 Forbidden Vancouver is in love with the picturesque canals of Amsterdam, and the depth of its amazing history. Famous for coffee shops, bicycles and prostitution, the city is also renowned for its liberal laws, alternative housing arrangements and being the first in the world to recognize marriage equality. There is so much to see and hear about in Amsterdam, that it can be an overwhelming city to face on your own. This tour does an awesome job of packing in the history that shaped this city, and introducing you to the real Amsterdam. This is an Amsterdam essential! 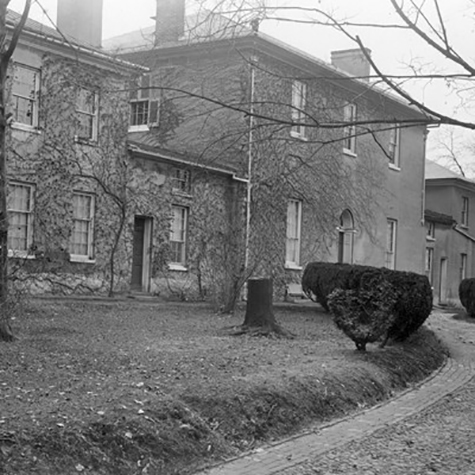 We’re a sucker for a tour that takes you back in time, and the Historic Georgetown Walking Tour does just that. Step into a more genteel side of the capital and explore cobblestone streets lined with ivy covered mansions.  Explore the sites of the Kennedy Homes,Tudor Mansion, and learn where presidents lived when they were Congressmen. This is a tour that lets you experience historic Georgetown in a way that you could never experience on your own, not just showing you the old world architecture, but letting you in on the little known history trapped between its walls.

Any Top 10 Walking Tours list worth its salt has got to feature an NYC tour. Our choice is the Free Tours by Foot SoHo, Little Italy, and Chinatown Tour. In the space of an afternoon you get a tour of not 1 but 3 iconic New York neighbourhoods! This is more New York than you could ever hope to see in a day on your own. Trip Advisor reviewers love this tour, and so do we. Not only does the guide inform you of the major historical events that shaped these areas of the city, you get to check out locations where movies like Ghost and Men in Black were filmed! 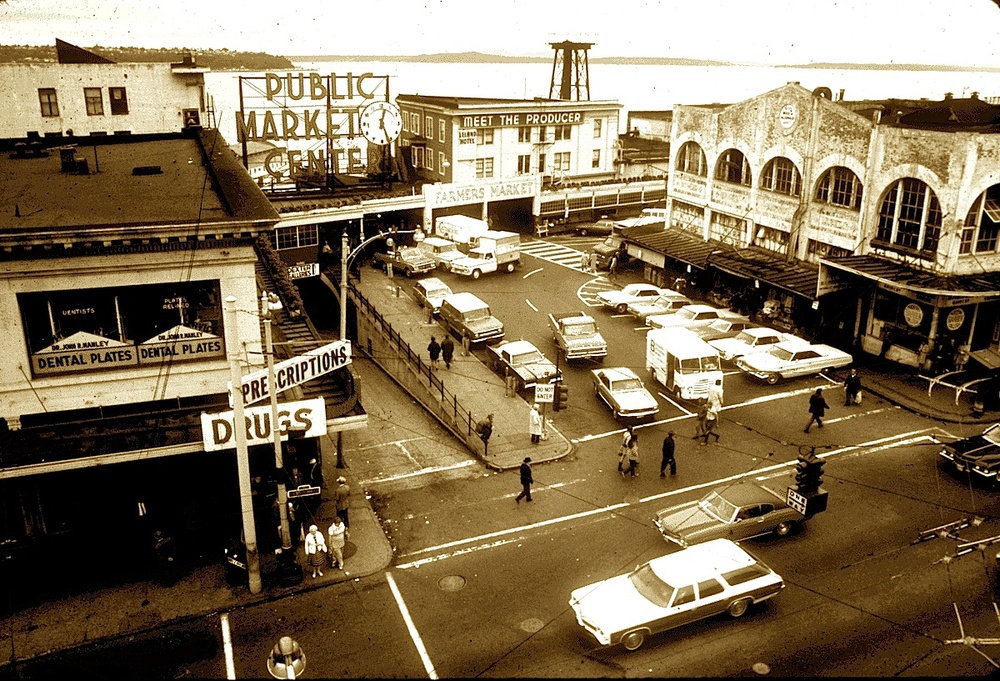 Last but definitely not least, we have Seattle Market Ghost Tours! This is the second entry in our list from Seattle — a city with some incredible walking tours to choose from. Market Ghost Tours take place in Seattle’s famous Pike Place Market. The market is packed with eclectic stores and cafes, and it’s not short of resident ghosts either! The company uses a cast of comedians and entertainers as guides – who weave a journey from hilarious to dramatic on their walk through the market.

And when in Vancouver…