Discover the jaw-dropping beauty – and sinister stories – of Stanley Park. Behind those majestic forests, picturesque gardens and stunning beaches lies a history of hidden graveyards, shocking crime scenes, and the ghostly lore of Deadman’s Island. 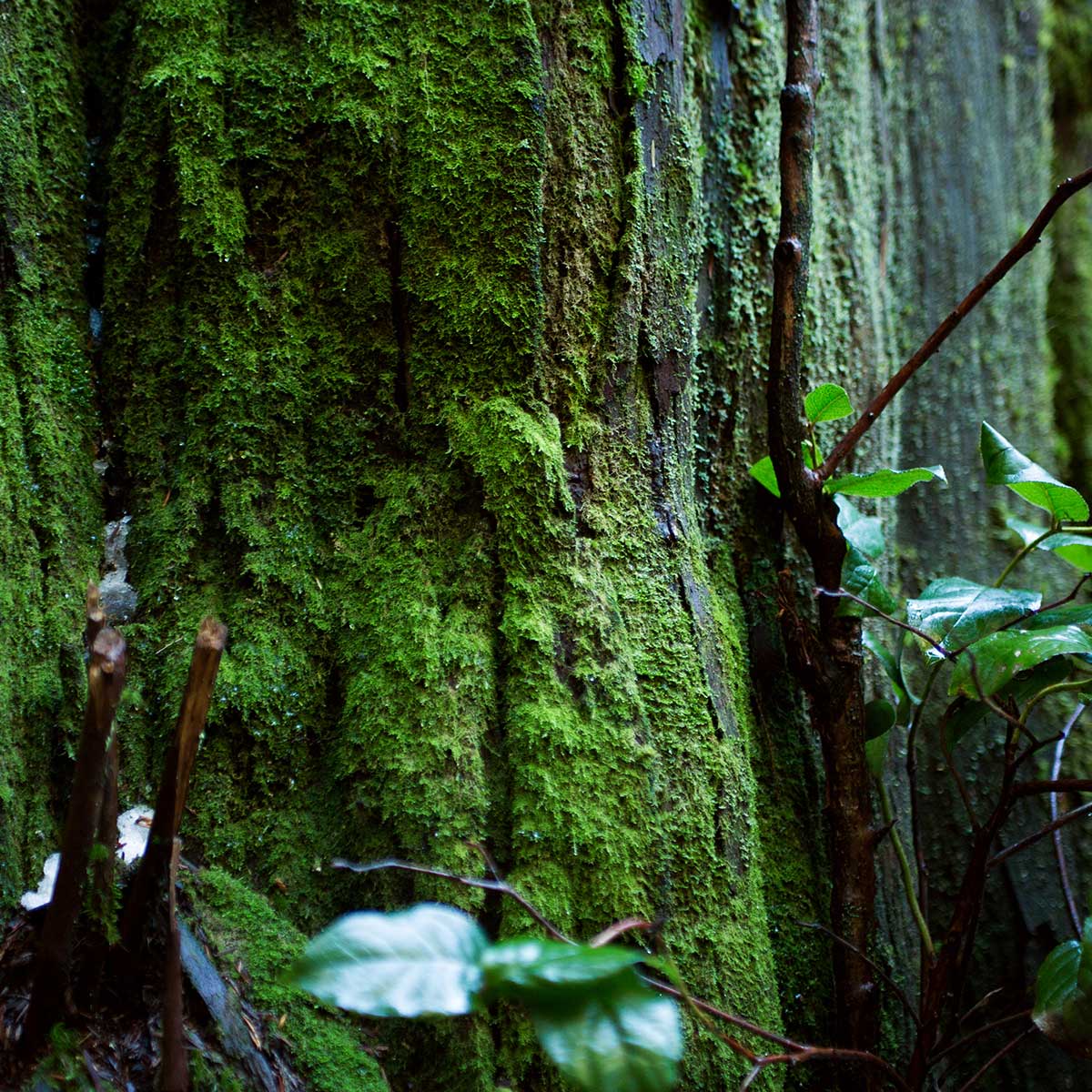 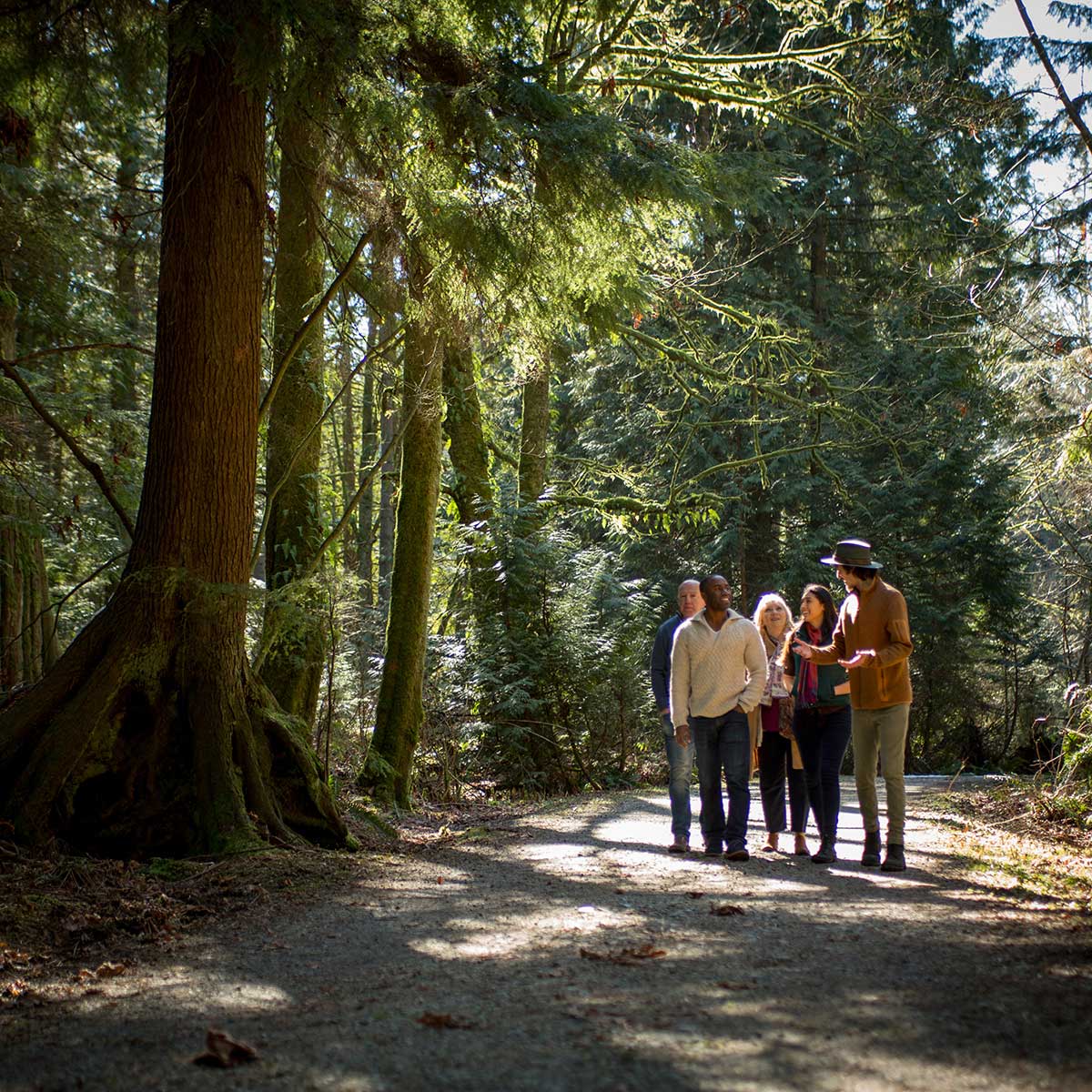 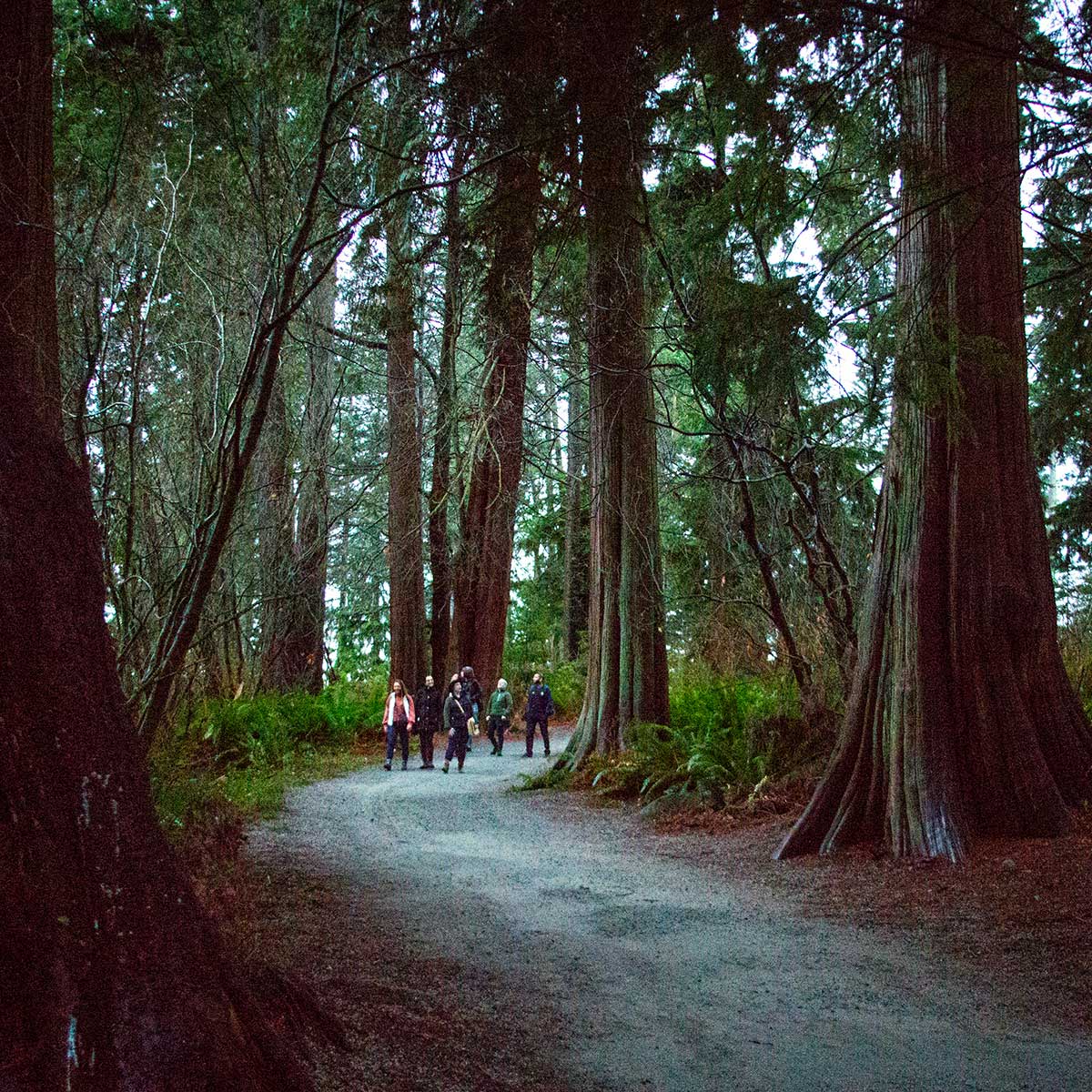 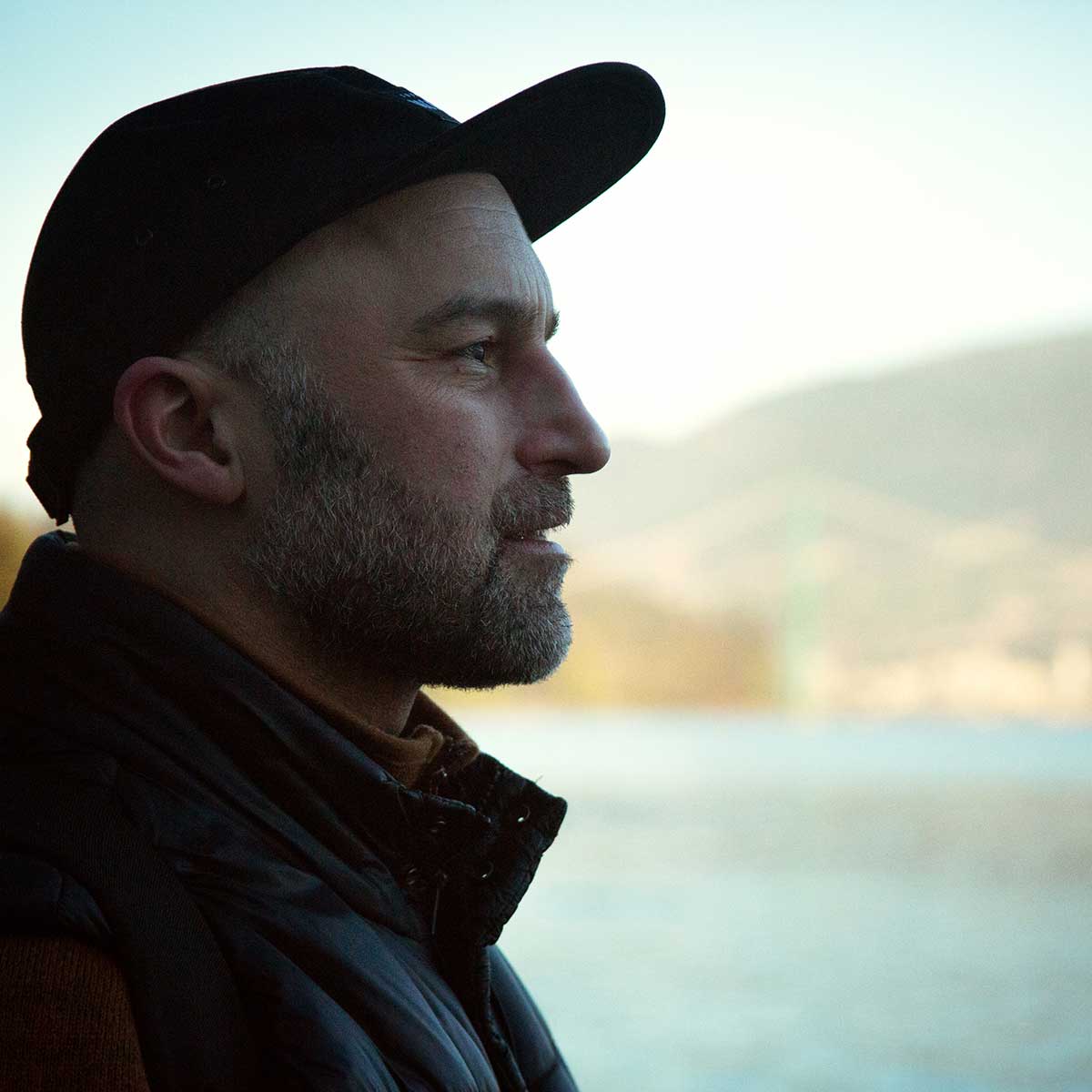 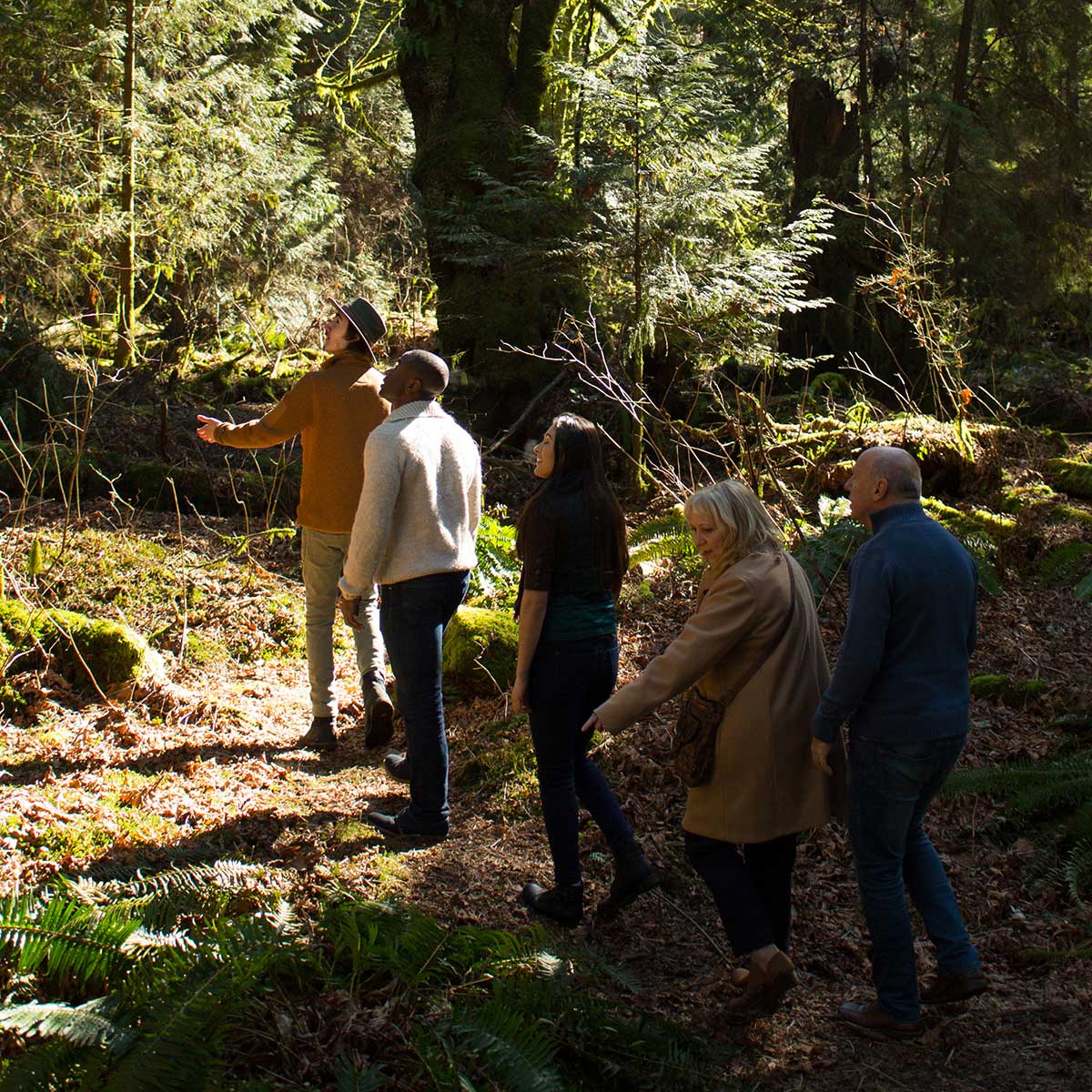 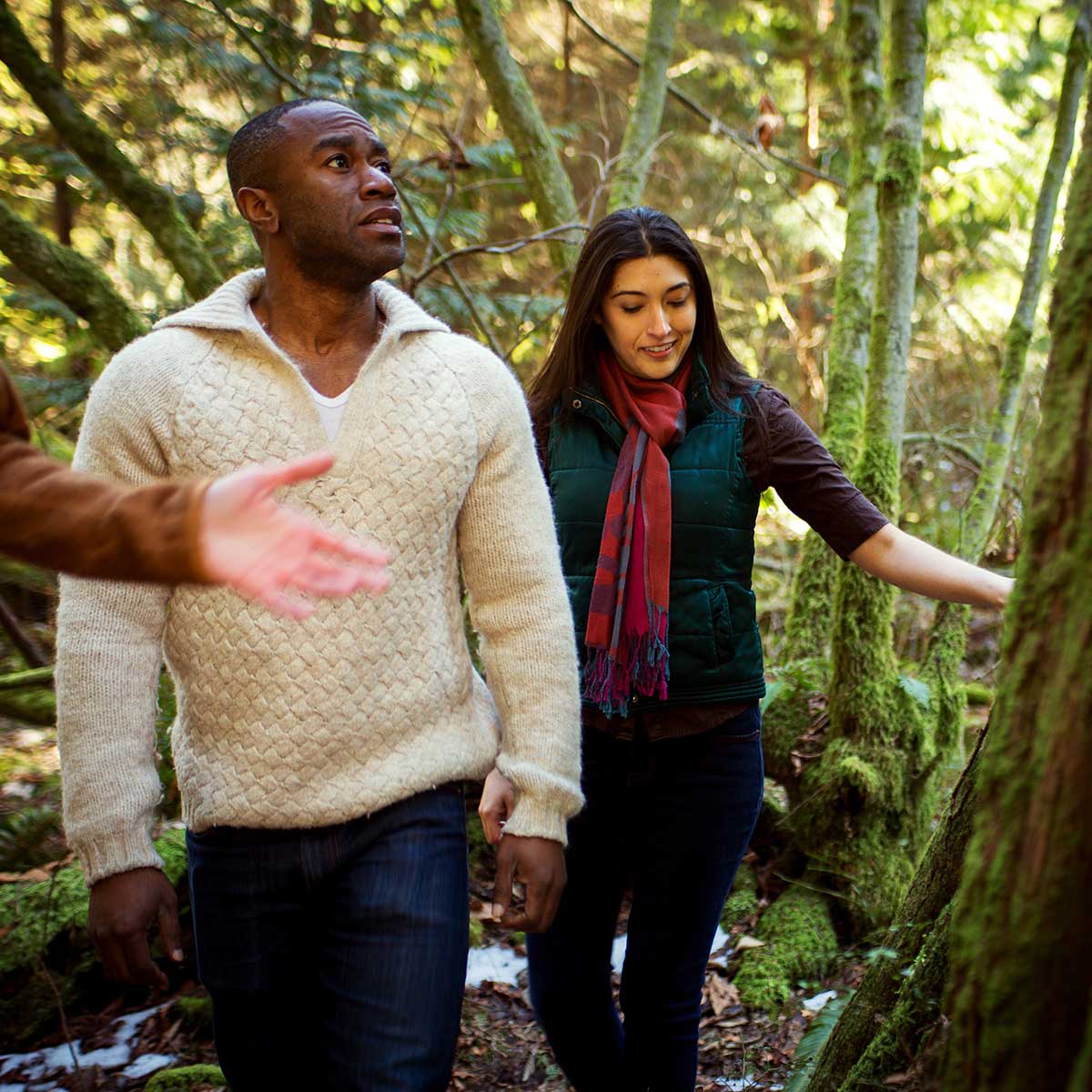 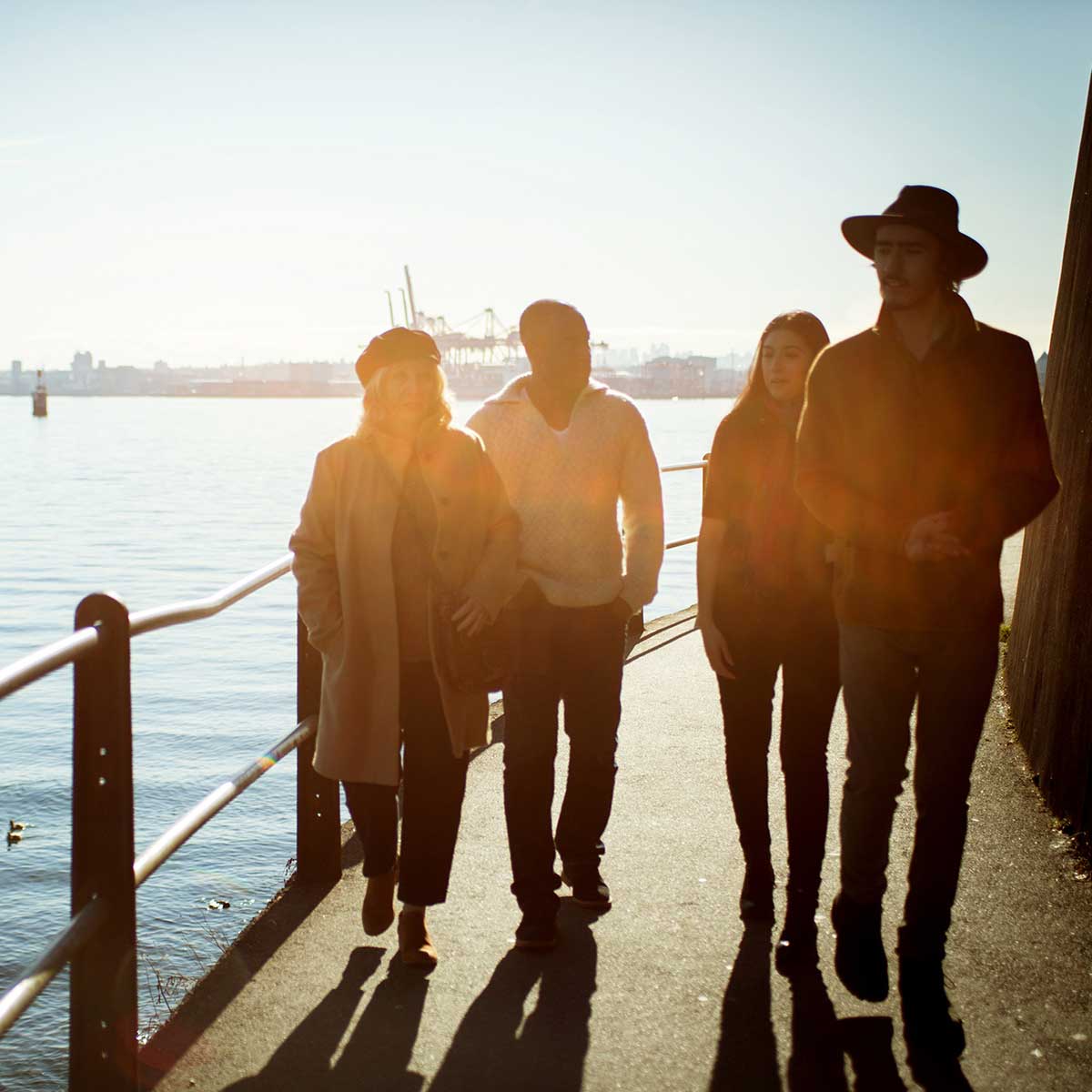 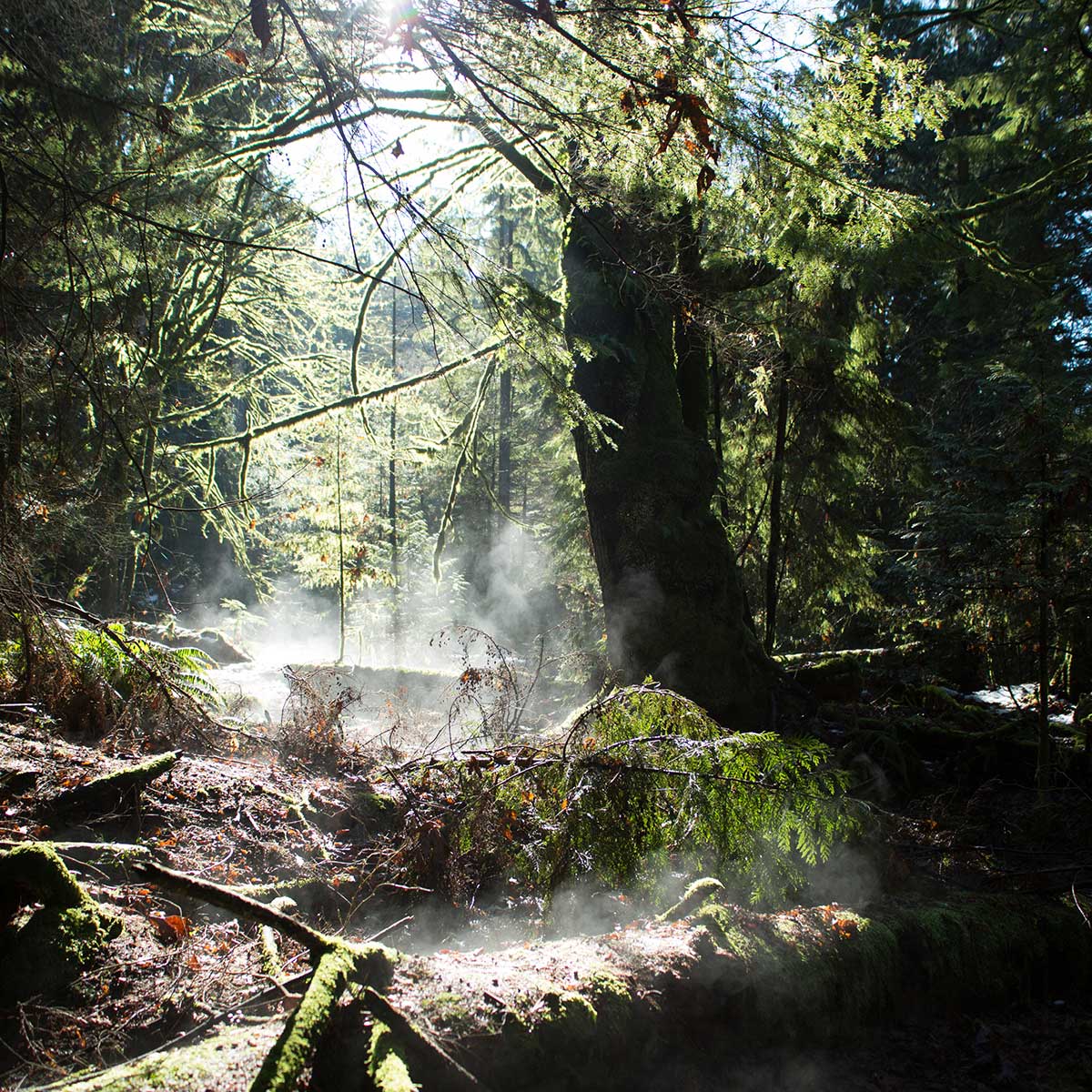 On this walking tour you’ll discover…

The best views in the entire park

Strangeness beneath the famous seawall

Note: start time changes to 10 a.m. in mid September/October/November to accommodate earlier nightfall.
Prices exclude fees and taxes. Student and senior pricing available on all tours. Contact us to arrange a private tour.

You can cancel your experience for a full refund up to 24 hours before your tour start time. Less than 24 hours before the start of your tour, you can receive a full credit for future use. No questions asked! 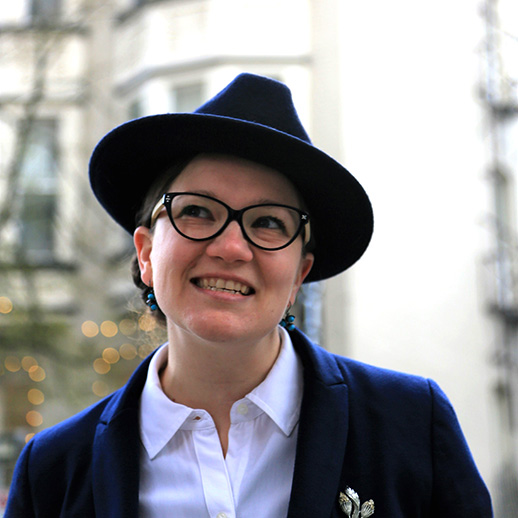 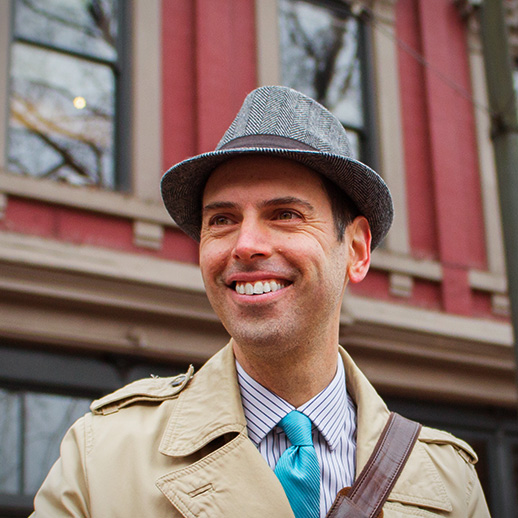 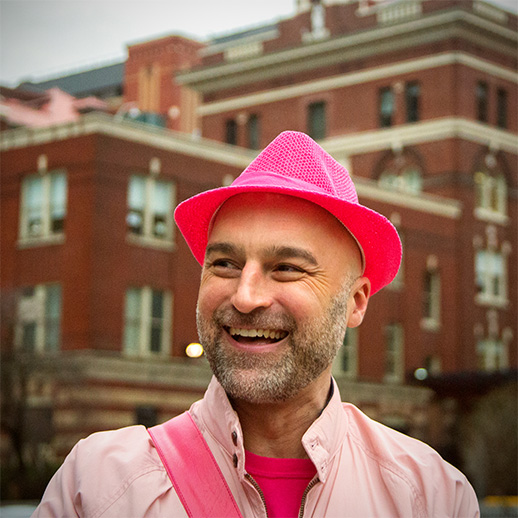 A TASTE OF THE TOUR

Stanley Park. It’s almost 1,000 acres of pristine wilderness. Half a million trees including giants hundreds of years old. Eagles soar overhead while salmon, seals and even the occasional whale swim in the surrounding waters. It’s the city of Vancouver’s greatest treasure.

So take the Dark Secrets of Stanley Park Tour with Forbidden Vancouver Walking Tours — a whimsical two hours roaming the trails, seawall, sights, and sounds of one of the world’s great urban retreats.

The story of Stanley Park extends back deep into the past. The park was created in the 1880s thanks to a backroom deal between the Canadian Pacific Railway and the federal government. Thwarted in their plan to build a railway line through the city’s western peninsula, the CPR figured the next best thing was to request the government make the land into a park. That way no one could build homes on the land that would rival the railway company’s great land holdings nearby in the West End.

But caught in the crossfire of one of Vancouver’s biggest and most secretive real estate deals were the residents who made the land their home. The village of Whoi Whoi had been home to Salish people for thousands of years. Other residents lived at Brockton Point and dotted elsewhere along the shoreline. Their plight and the courageous battle many residents fought to stay in their homes is not acknowledged by any memorial or plaque today. We’re honoured to share the real story of Stanley Park’s history on the Dark Secrets of Stanley Park Tour.

Beside the whale fountain outside the entrance to the Vancouver Aquarium – 845 Avison Way. 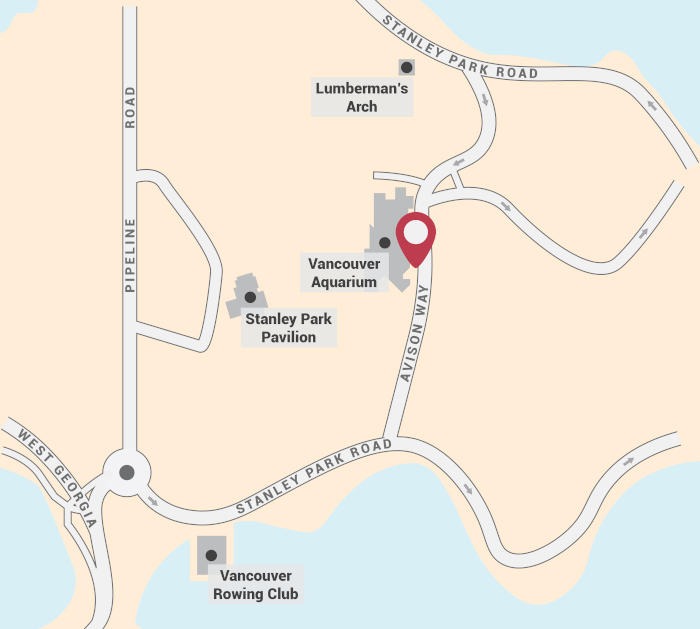