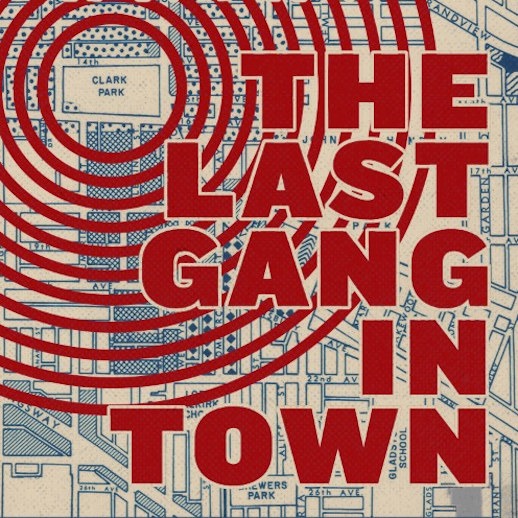 Discover the Epic Story of the VPD vs. the Clark Park Gang

Take a walking tour deep into East Van’s gang history of the 1970s. You’ll find out how one of the VPD’s most feared undercover units tackled one of the city’s most legendary street gangs. Your guides will be local writer and historian Aaron Chapman and former Clark Park gang members Bradley Bennett and Danny “Mouse” Williamson. You’ll explore the Clark Park area as you discover this wild two-fisted period of Vancouver history.
BUY TICKETS

Meet point: Meet at the park entrance on the corner of Commercial Drive and East 14th Ave.

Conditions: This event has a limited capacity and will sell out! Move fast to secure your tickets. Sales are final.

You can buy a copy of the book that inspired this tour – The Last Gang in Town by Aaron Chapman –  at the event for $25 cash. Aaron, Bradley and Mouse will be on hand to sign your copy.

Today the Clark Park gang is a distant memory for those who still make the Clark Park area home after almost 50 years. Many former gang members ended up dead or in jail. The neighbourhood’s gentrification has eradicated almost any sign of the havoc the gang once inflicted. So bring the East Side of the 1970s back to life as you join Aaron, Bradley, and Mouse on a walking tour through Clark Park and discover the epic story of the last gang in town. 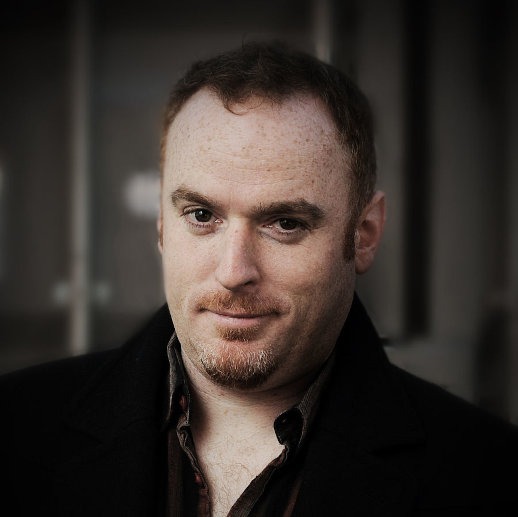 Aaron Chapman is a writer, musician, and historian born and raised in Vancouver. He’s contributed to CBC Radio, Georgia Straight and the Vancouver Courier. As well as writing the Last Gang in Town — published by Arsenal Pulp Press — Aaron has also written several best-selling books on Vancouver’s nightlife history, including Liquor, Lust and the Law, Vancouver After Dark, Live at the Commodore, and Vancouver Vice. He is well known to fans of Forbidden Vancouver as one of guest speakers at our Secrets of the Penthouse special event. 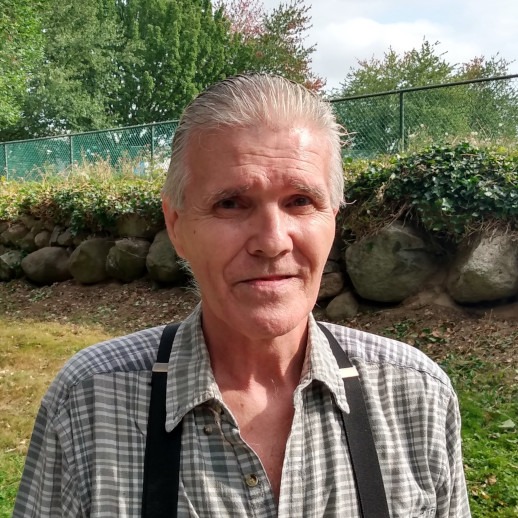 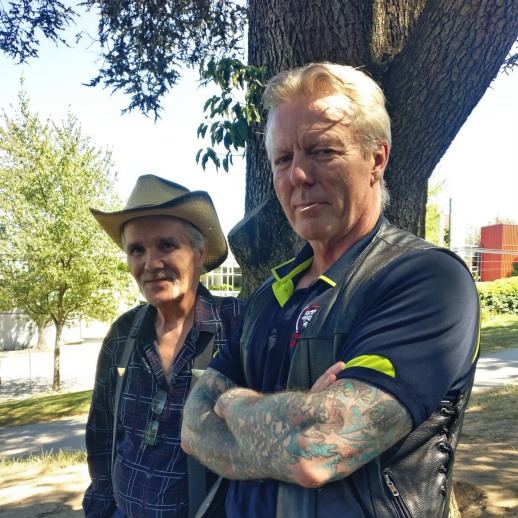 Growing up in East Vancouver, Bradley Bennett joined the Clark Park Gang as a youth in the late 1960s, where he bonded with so many youth like him from similar backgrounds. His early life of crime took him from Juvenile Detention to Oakalla Prison, and as he got older his criminal activity became more serious. But Bennett always had a strength of character and street-smarts that perhaps saved him from going to a point of no-return, and eventually he made a break from his old ways. Bradley shares his experiences and stories with a rare insight you simply don’t come across every day.

When you buy a ticket for this special event, two percent of the ticket cost goes to support the Variety Children’s Charity of Vancouver. Variety steps in where health care ends to provide direct help to children in BC with special needs.